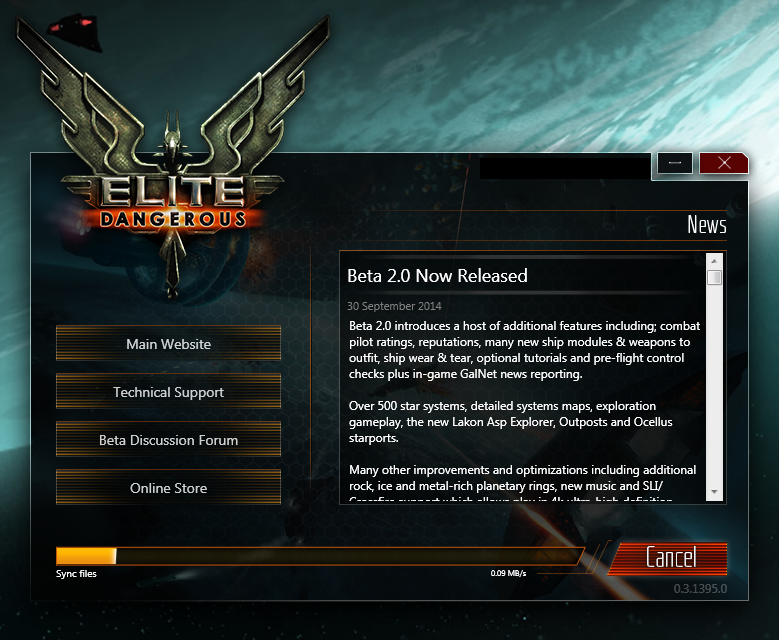 This release promises to bring some real depth and scope for exploration. Not to mention all the other goodness that’s packed inside (see here and here)

My top picks from that list (based purely on my own assumptions of meaning and effect) are;

These are just a few of a very very long list of tweaks, additions and fixes that should make beta 2 even more awesome than beta 1 was.

I’m very pleased to see that loans for insurance have been introduced. I found more than once that making a risky run without sufficient credits in reserve was horribly punitive if it didn’t quite work out. This was especially true during earlier trading expeditions but became less so as credits were amassed.

So now, I can’t wait to have some time to get my hands on the controls again and have a good rummage around in this build.